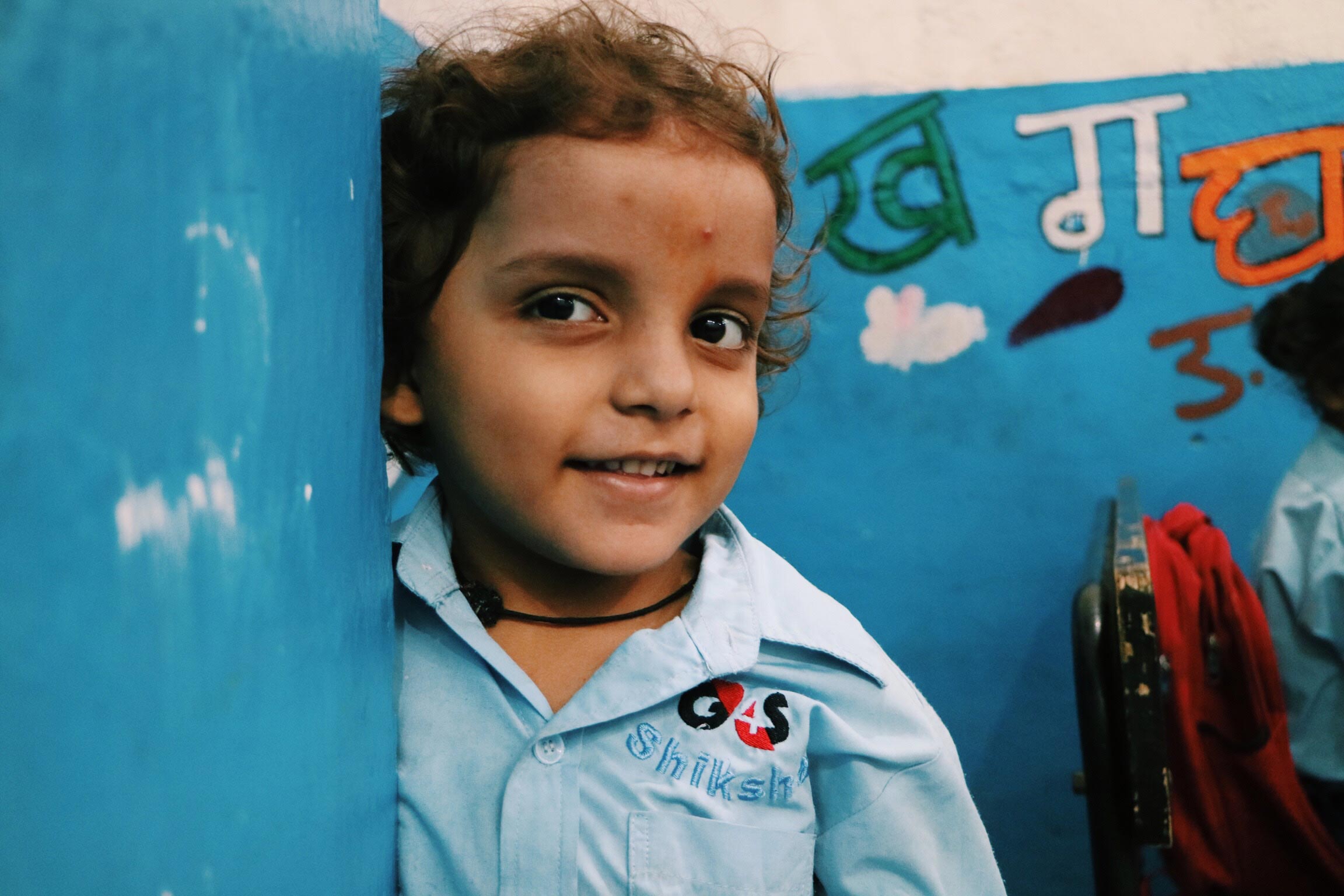 Twenty years ago the Tigri area in South Delhi was a rubbish dump for the three surrounding villages, Khanpur, SangamVihar, and Madangir. This rubbish started to attract people who would spend their days sifting through it in search of anything they could salvage for a few rupees. Eventually these people started to stay and a slum developed. It began to grow rapidly as immigrants from neighboring states would flock to the capital in the hope of finding better job opportunities. As a result, the population of the slum grew to hundreds of thousands (some estimate the total to be as high as 2 million) and as there were very few opportunities, it became a breeding ground for anti-social activities.

In addition, there were only two government primary schools in the area, and even though there were private schools nearby, they were beyond the means of the families. Without a sufficient number of schools, the children would invariably become entwined in these dubious activities simply because they had no other options. Besides, children were made to work in the houses or shops as servants so that they could support their families. Even if they were not working, the children really did not have anything to do. Therefore, only a few kids were getting an education.

The HOPE worldwide school started in Tigri in May 2004 in a small room with 21 students initially. As the need was huge, we looked for a bigger place so that we could accommodate more children. We found a place and after putting a temporary shed, we officially started the school in July 2004.

Over the last 8 years the HOPE worldwide school has been able to make a difference in the lives of underprivileged children. We ensure basic education for 958 primary school age children. We also provide a nutritious midday meal, which in most cases is the only meal the children eat in a day.

The training HOPE worldwide provides goes beyond academic teaching. We instruct and train the children on basic life skills, such as hygiene, health, social manners. We also conduct training sessions for the parents once a month. Here again we teach about life issues. We make sure that the parents understand the importance of education. It is the way out of poverty.

This means 958 children off the streets, safe, and enjoying the prospect of a brighter future.